Humans have come a long way when it comes to problem solving. We have mastered the art and science of it, yet it remains a never-ending and recurring thing of its own. Is a problem really a problem until it is thought of as a problem? Does a problem exist without it being conceptualized? Let’s not get too philosophical with the core of a problem rather discuss what it is when it is. Here it is. A problem.

Can there be an easier way for me to borrow my neighbor's iron? Maybe there’s an easier way but a way which makes him feel like he’s getting something out of it, not just for friendship but something that doesn’t seem like a favor, an incentive of some kind.

It was January 2016 when I had this thought after Vijay borrowed my vacuum multiple times and I borrowed his iron. We both lived on the 4th floor of the Centre for Digital Media (CDM) apartments as we pursued our Masters in Digital Media. At the same time, our university had a huge inventory of tech stuff, gadgets, games and books managed by Josh and Mark in ITR (Information Technology Resources) and Kirsten in IRC (Information Resource Centre). It was great to have such useful resources available for my cohort but after borrowing all kinds of cool stuff, keeping a track of things and getting it back on time was always a problem for not only me but for the resource managers too.

Just during the first 4 months of my time at the CDM, it was clear to me that there was a very simple problem in my everyday life, both at my living and academic setting — which tied directly to lending and borrowing of items.

That’s where Quupe originated from. I conceived the idea, formed the smartest team of doers, validated the idea through market research, and programmed the web and mobile platform from scratch. I'm primarily building the Quupe platform, managing the brand and working on the business model. At the core of it all, it’s the user experience in every segment of Quupe that I’m carefully implementing.

Understanding the problem and validating it as early as possible was key for our implementation. To get specific on the problem, me and my team started with a People’s prototype, where we drafted 30 main questions around lending and borrowing and surveyed 50 people through focused groups. While we understood the problem more, we also did competitor analysis to get to the core of existing solutions. We created a table of all the local and international companies, both direct and indirect competitors and also substitutes and listed down the main strengths that each had. On top of that, we were very keep to understand current user behavior around sharing things, specifically around renting things, which we learned through extensive research into existing supply and demand channels and user habits. Our early research helped us immensely in getting precise in the problem and the possible solution we were going to build. As we progressed with our research and results, we started to compile our concept on a business canvas model to keep everything organized and specific.

One of the main differentiators Quupe portrays is through it’s design language. It was mainly built on it’s user experience, branding and feature design.

Our UX was tailored around solving all the micro problems that a lend-borrow (vise-versa) relation goes to when it comes to transactions between individuals. For the most part, our focus was on understanding the contextual use cases for both lenders and borrowers, and through that we drafted each step that a transaction journey goes through.

Our goal with the information architecture was to achieve user goals (search, adding item, transactional) through the simplest process and minimal navigational steps. We used sticky notes to create pages and content with user flow possibilities to keep the system as efficient as possible in both information and visual terms.

We first created concept design on paper, translated the core design segments to greyboxed wireframes for validation through user testing, and then moved to detailed mockups with every section in place. We then applied material design as our main design theme. We went through multiple iterations throughout our design implementation and platform development.

I believe that the way forward is through leveraging of the sharing economy, where we can create a world that lives on reusability, creates zero waste and continuously fosters a healthy community. I envision a world where sharing of resources and human connection will precede our over consumption behavior. For that reason, with the Quupe team, we want to make sharing interactions as seamless and meaningful as possible. 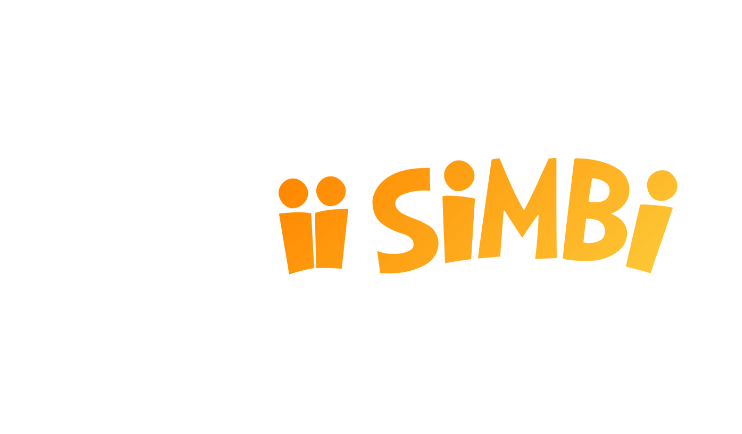 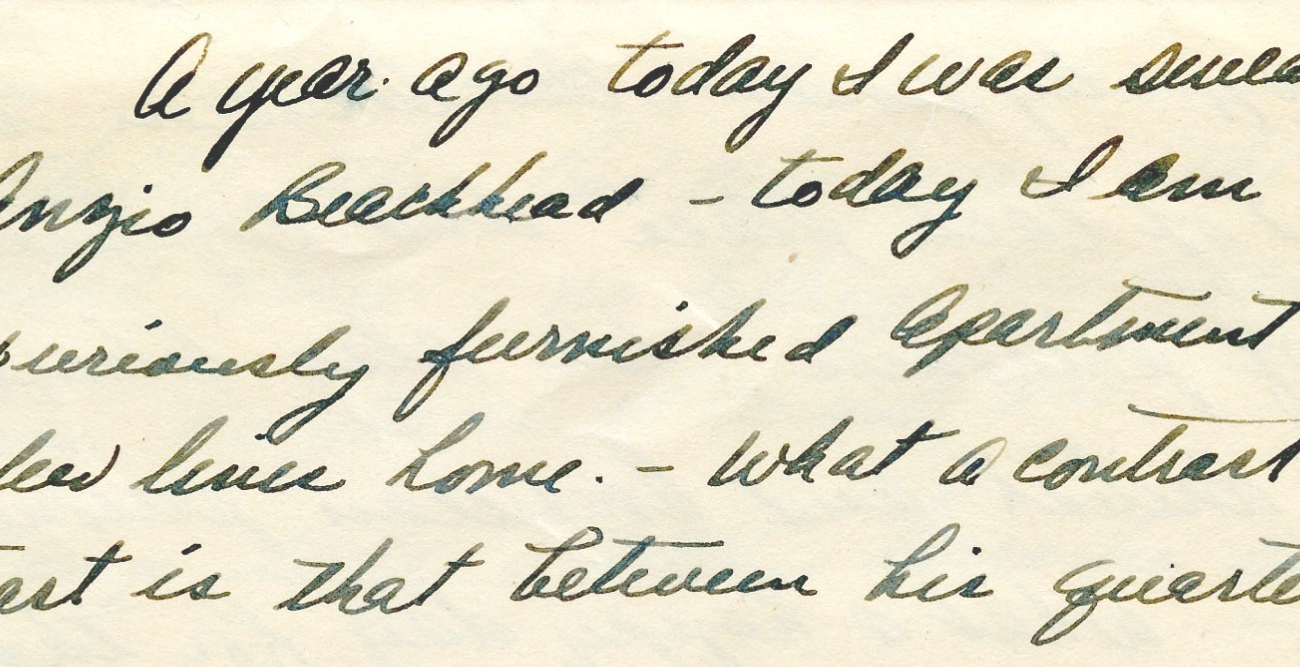 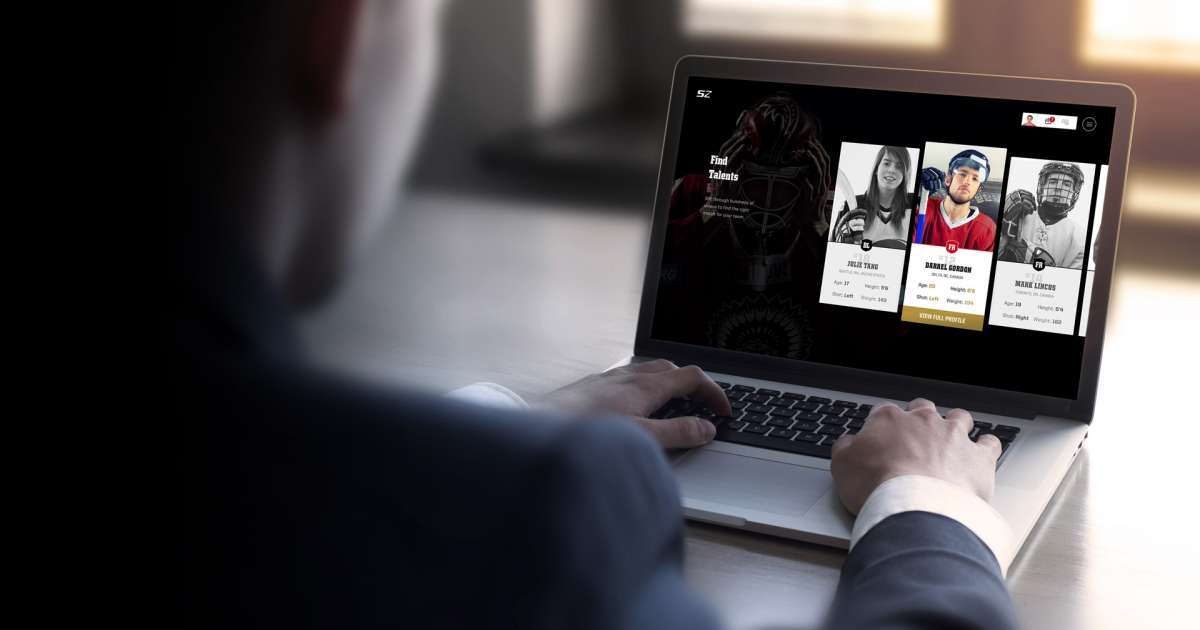 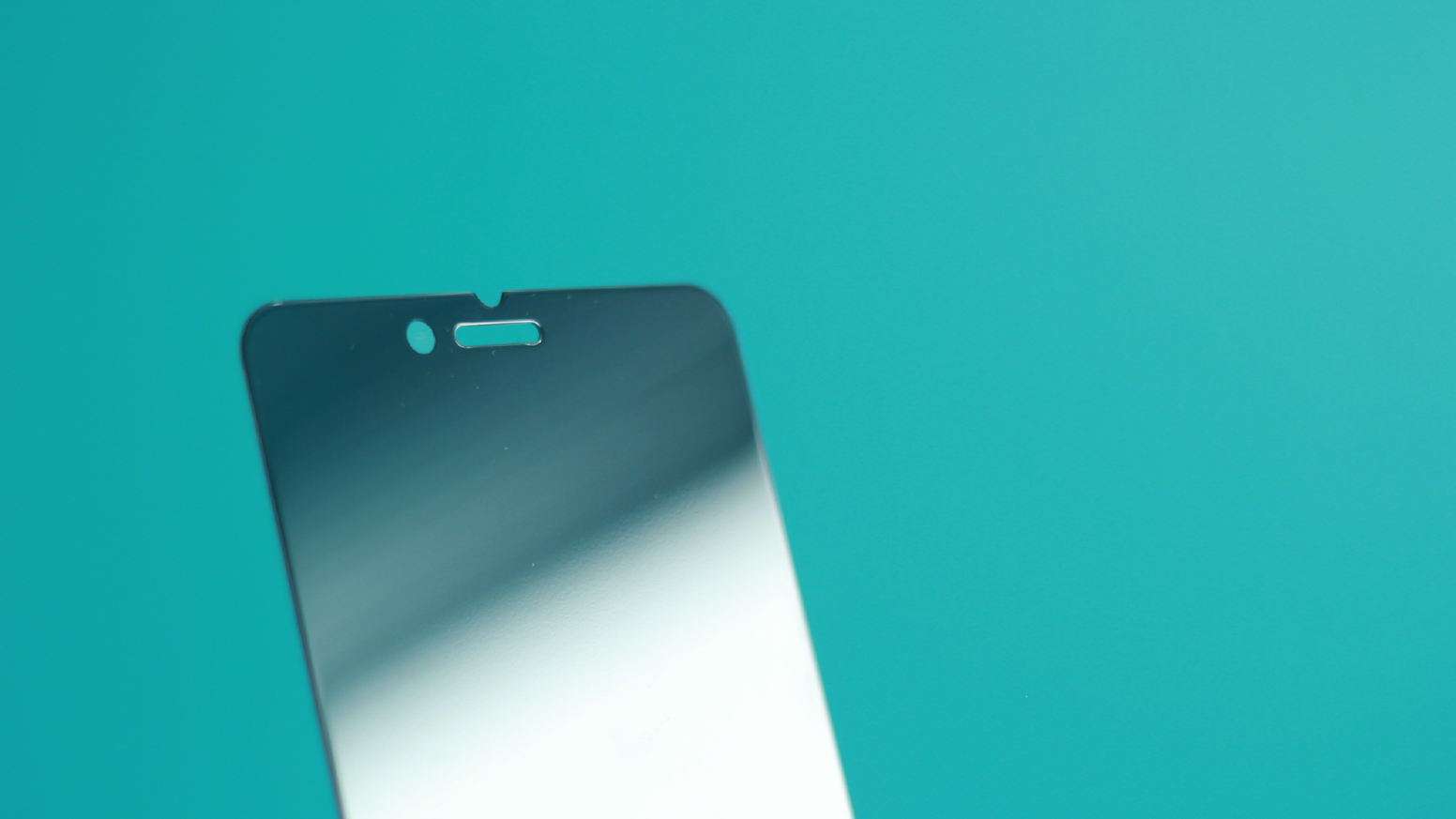 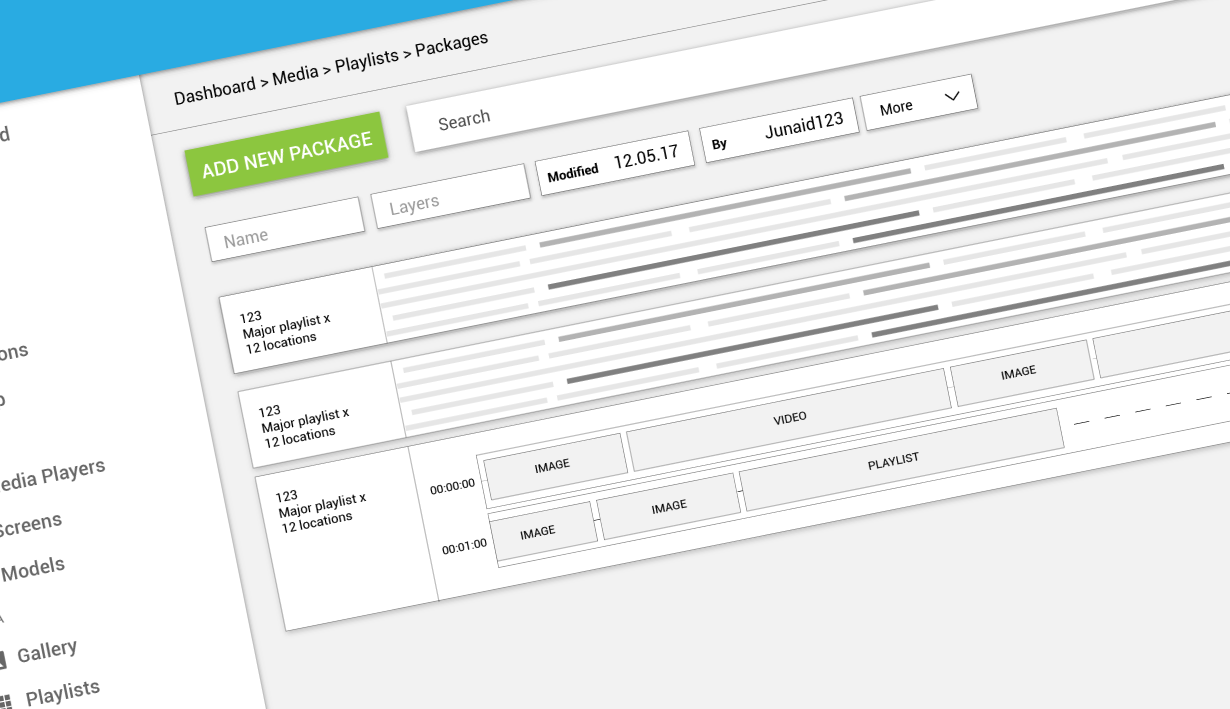 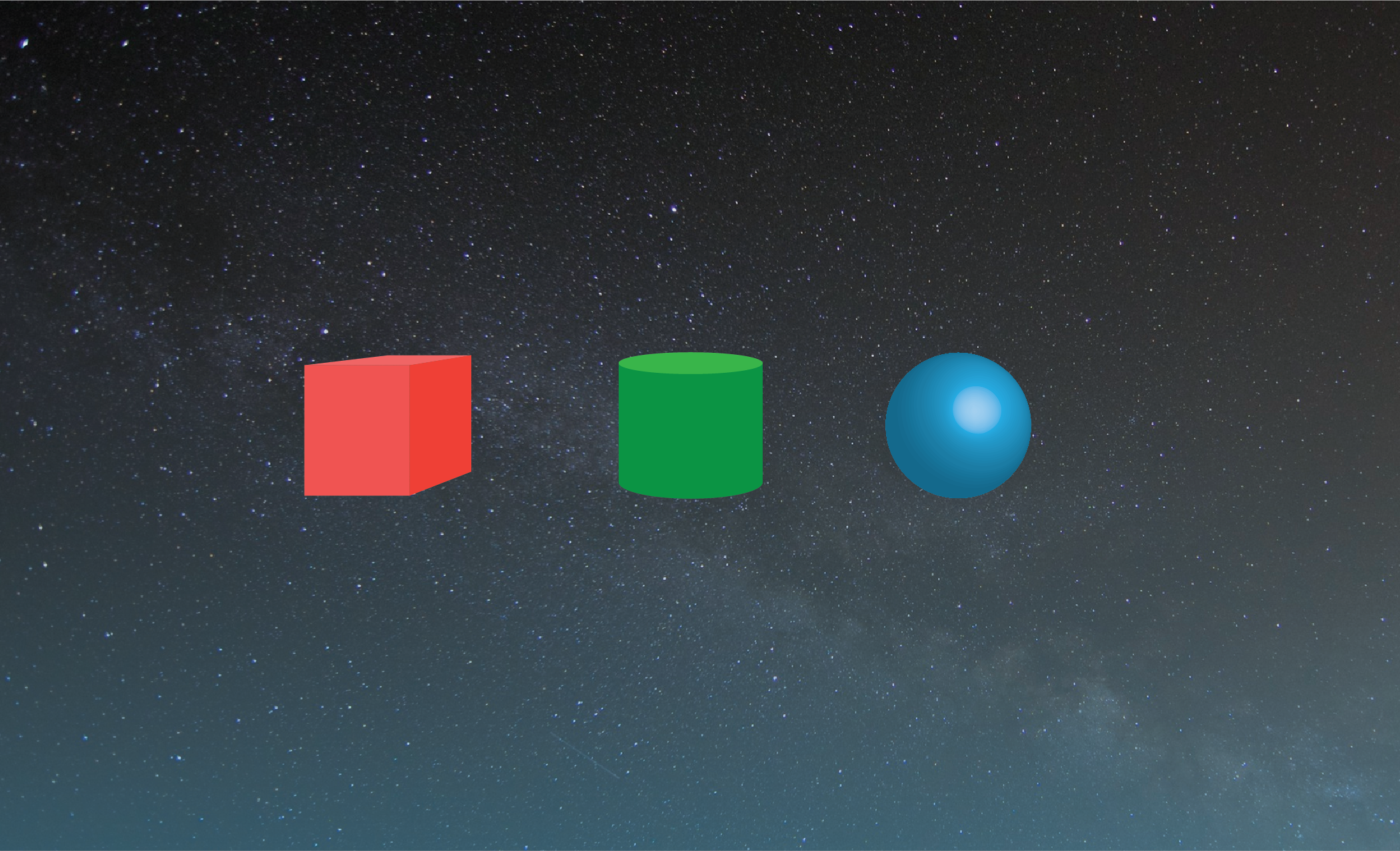 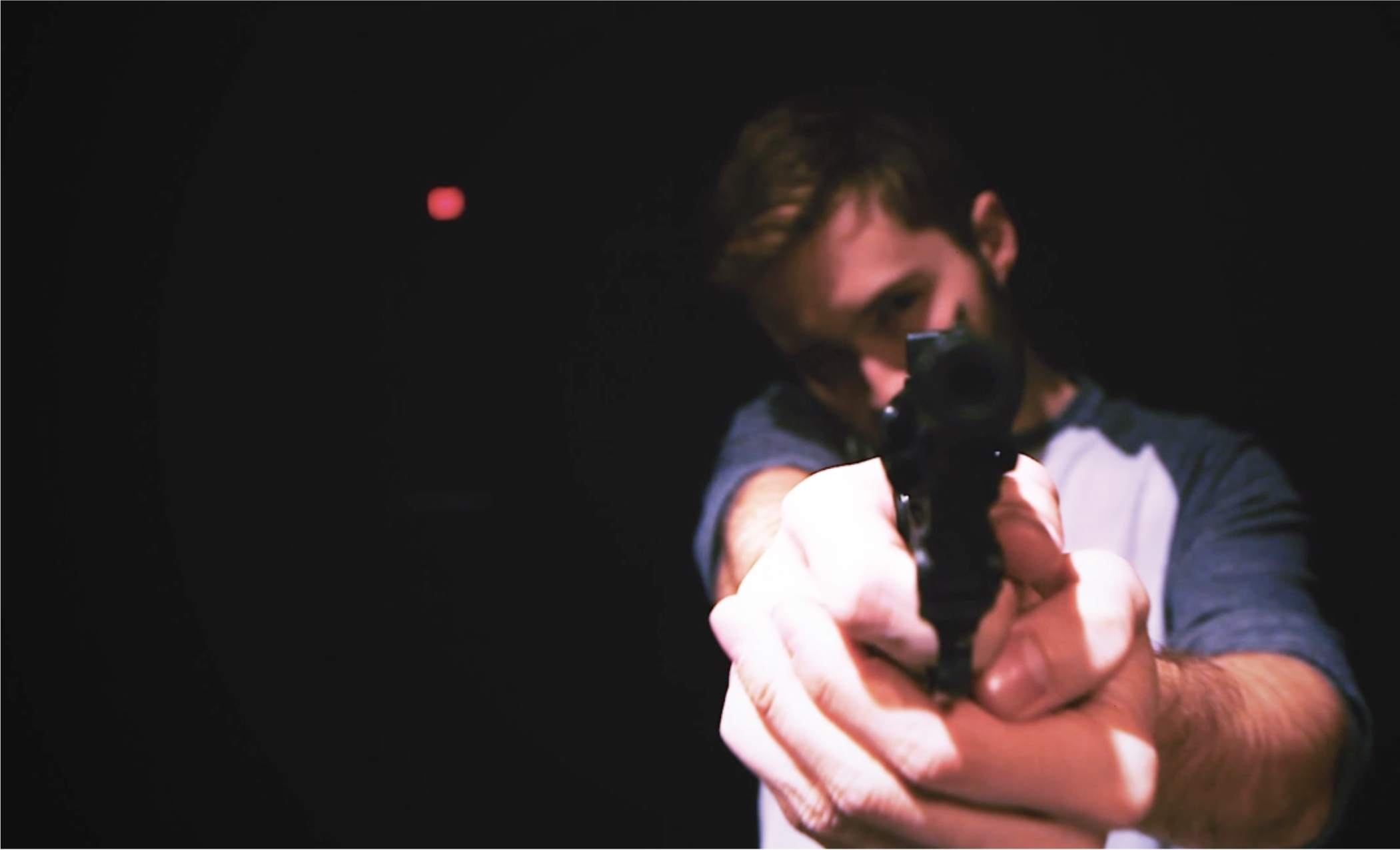 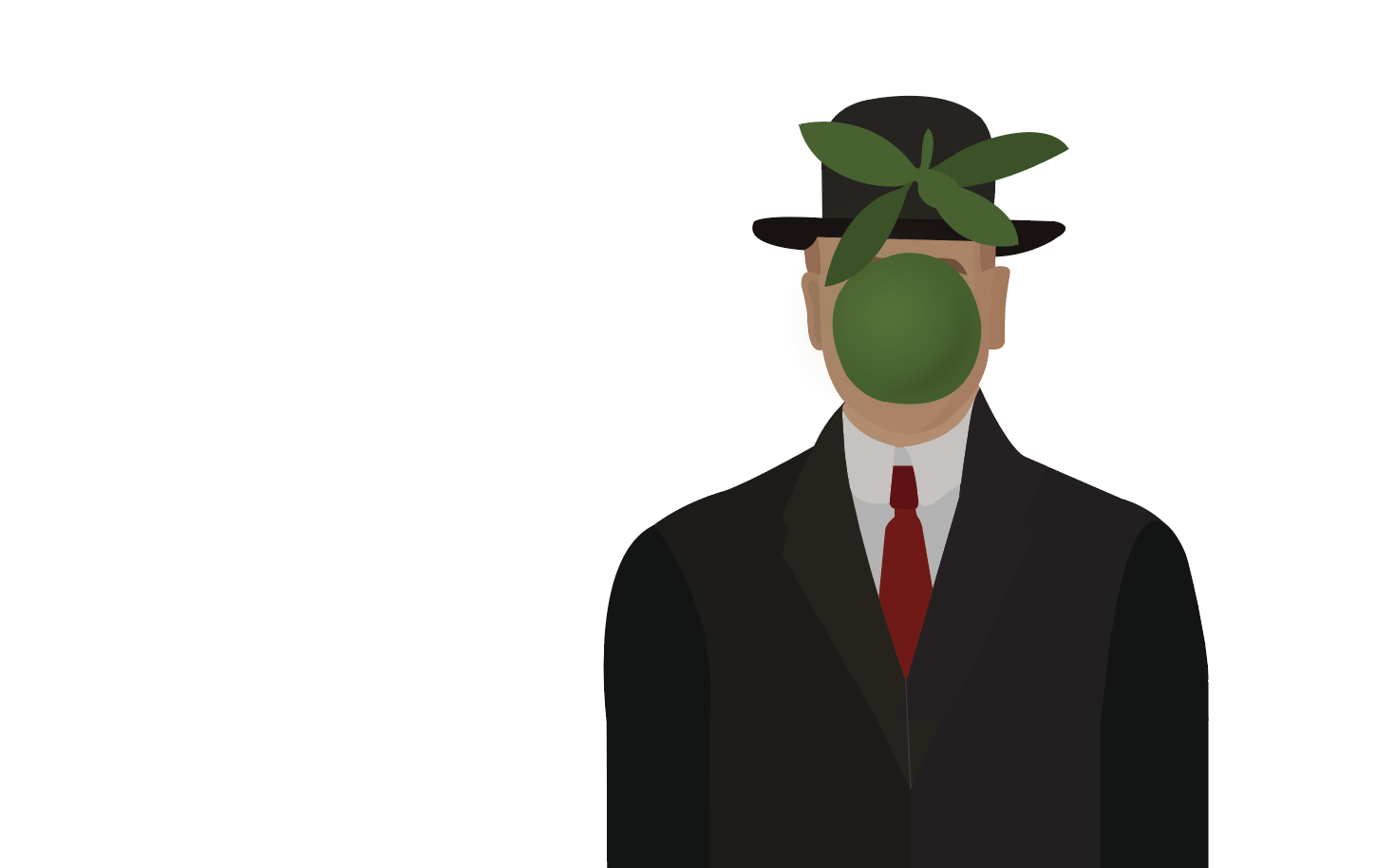 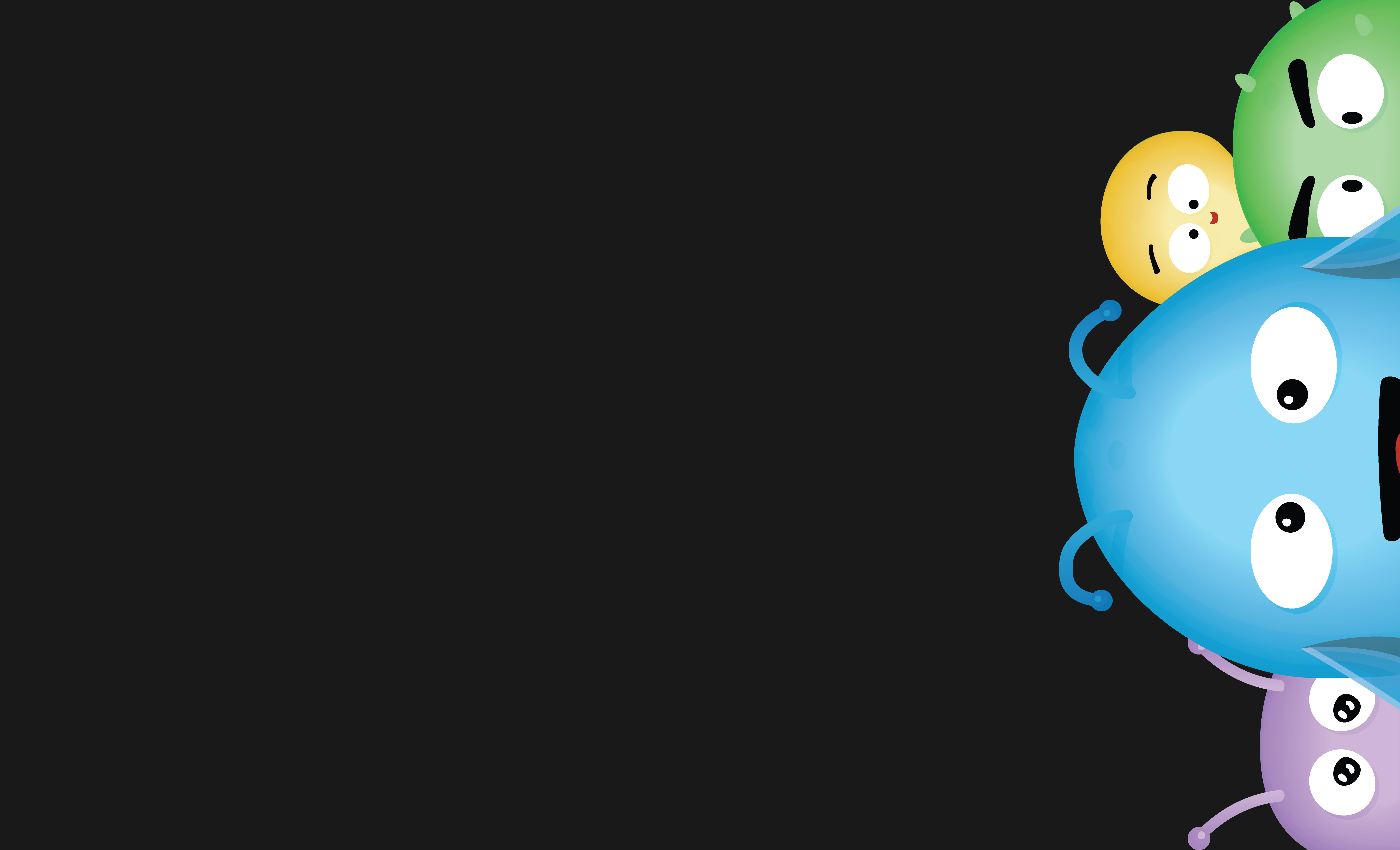 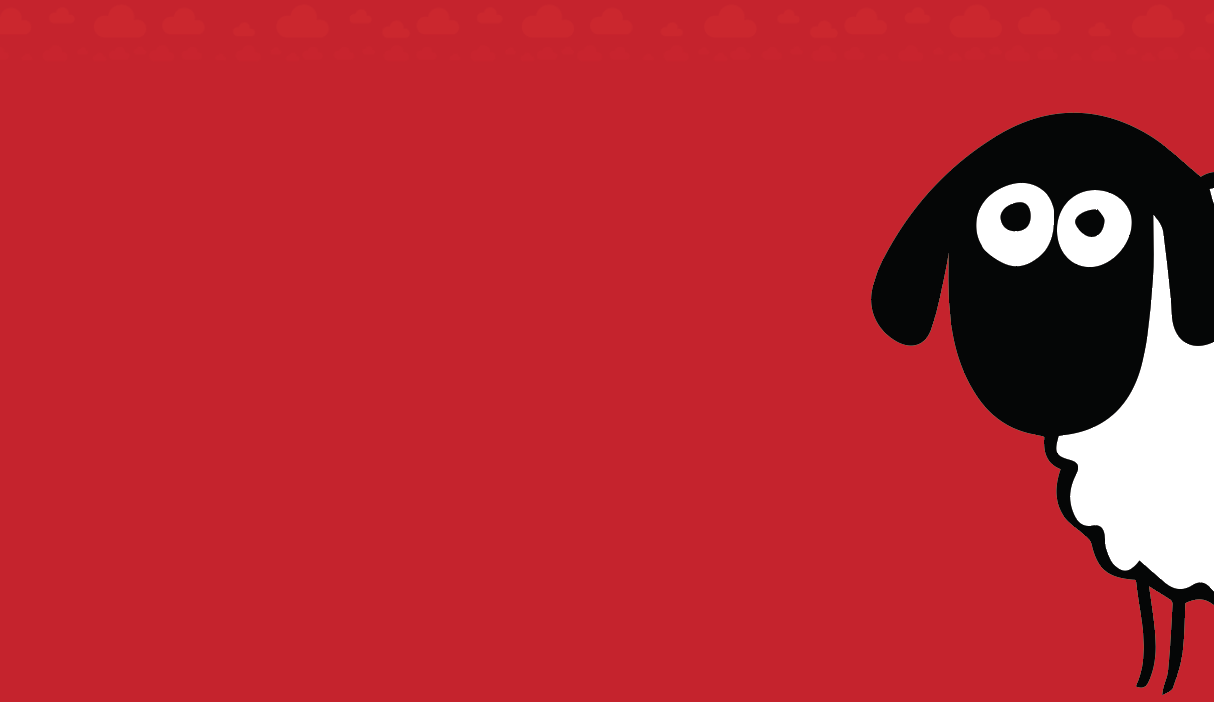